Drop us a line!

The City of Kwinana is a unique community, set among extensive native bushland and public open space. The City is currently undergoing rapid growth in population, investment and industrial expansion, including Western Australia's premier heavy industry zone - the Kwinana Industrial Area - generates billions of dollars each year for the state's economy.​ 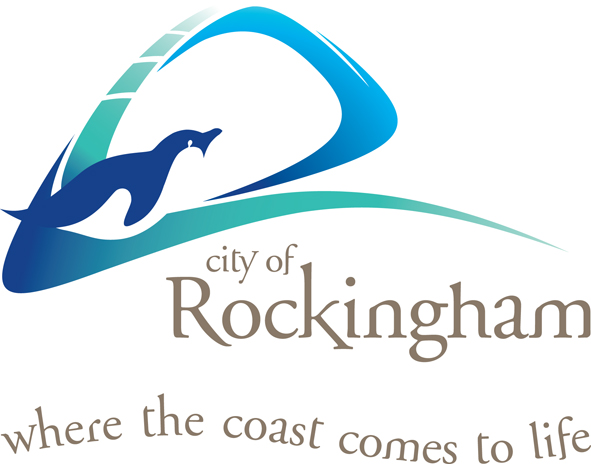 Madeleine King MP Labour Member for the Federal Seat of Brand, Western Australia in the Australian Parliament. Like the people of Brand, I believe in an Australia that is a confident, progressive and enterprising nation, valuing its high performers whilst recognising that those less fortunate and vulnerable are equally valued and deserving of help provided with respect and dignity.  Madeleine King MP 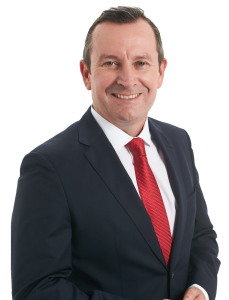 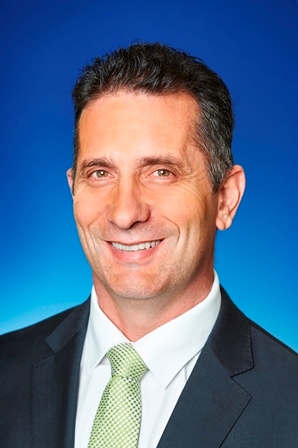 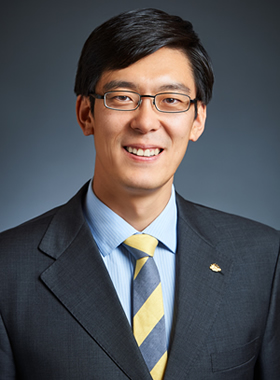 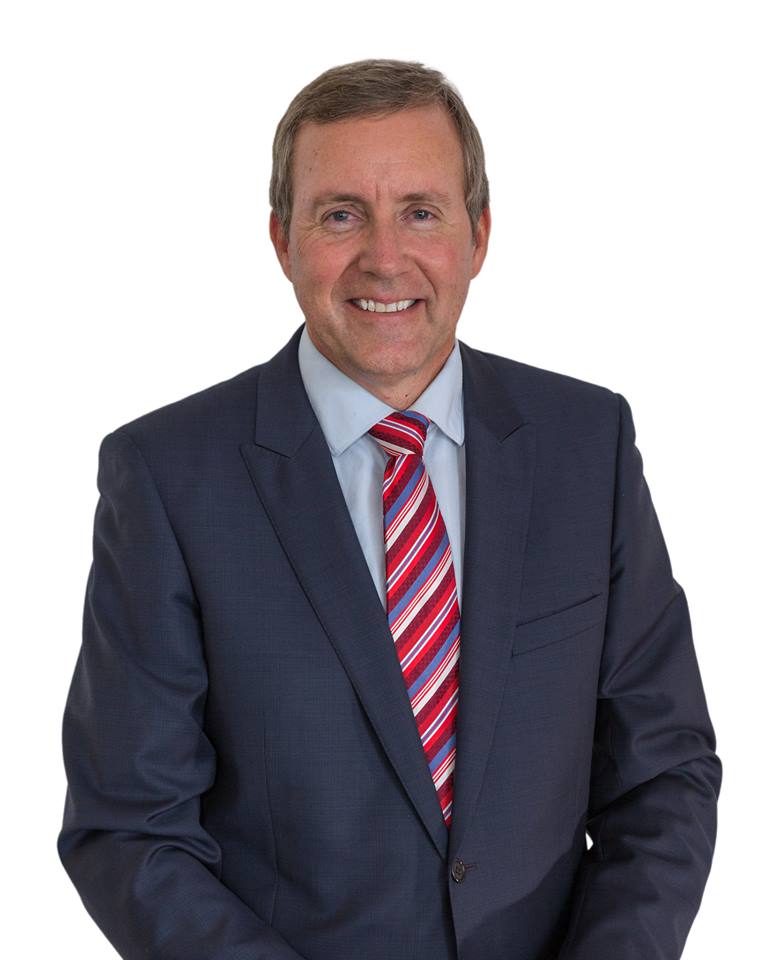 The electorate of Baldivis is located in the South Metropolitan Region and includes parts of the Cities of Kwinana and Rockingham. Comprising of all or parts of the localities of Baldivis, Bertram, Coolongup, Leda, Waikiki, and Wellard. Reece Whitby is the Member for Baldivis. Parliamentary Secretary to the Treasurer; Minister for Finance; Energy; Aboriginal Affairs Parliamentary Secretary to the Minister for Environment; Disability Services. 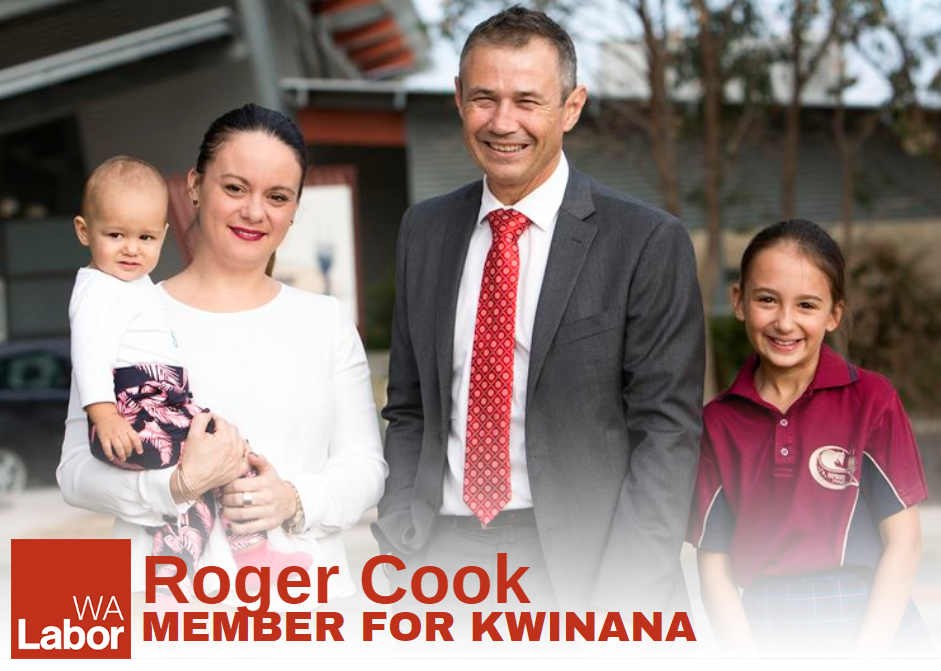 Roger Cook was born and raised in Western Australia. He lives with his wife Carly in Wellard.  Roger completed a Bachelor of Arts in Public Administration at Murdoch University, where he was active in campus politics and established the National Union of Students as its first National President.  He has a Postgraduate Diploma in Business (Public Relations) and an MBA from Curtin University.  Elected as the Inaugural Member for the State Seat of Kwinana in 2008 Roger works continuously in the Kwinana Community and assists many residents, school groups and sporting clubs.

Join Our Vibrant Business Community? Please Get In Touch >>

The Rockingham Kwinana Chamber of Commerce promotes ethical business practices by engaging with our members, broader community, and key stakeholders to foster regional economic growth.  Please browse this website and the social channels below…

We have a range of events throughout the year for members, guests and the public.

You can learn more here >>